Isle of Skye – The Northern Roads

Howdy folks, this is John. I gave Bex the morning off and decided to scribe today’s entry meself. ‘ope it ‘olds up.

Today we decided to throw caution to the wind and attempt driving on this beautiful isle.

Ominously, it was windy as hell. But, as you are observing, I’m fit enough to write and thus survived the journey. All is sorted and dusted, and nothing is the worse for wear!
There are three things that make driving on the Isle of Skye a challenge for citizens of the US of A. First, as we all know, folks drive on the wrong side of the road over here. Second, the place is chock full of breathtaking beauty, which is nice, but distracting. It’s a fantastic, lovely place to which a photo can barely do justice.

Lastly, the roads of Skye have an interesting characteristic that the local folk have euphemistically named “single track”. It’s two-way traffic happening on a single lane road that was occasional bulges that it labels as “passing places”. From above, the road must appear as a snake having over time swallowed a number of mice. It’s a big game of chicken, folks, and if the people weren’t so lovely and polite here this scheme would never work. I assure you that they won’t be trying this out in Philadelphia.

So off we went, up the coast, to enjoy a day of pastoral beauty, cliffside views, picnic lunches, and occasional roadside terror. We were not disappointed. 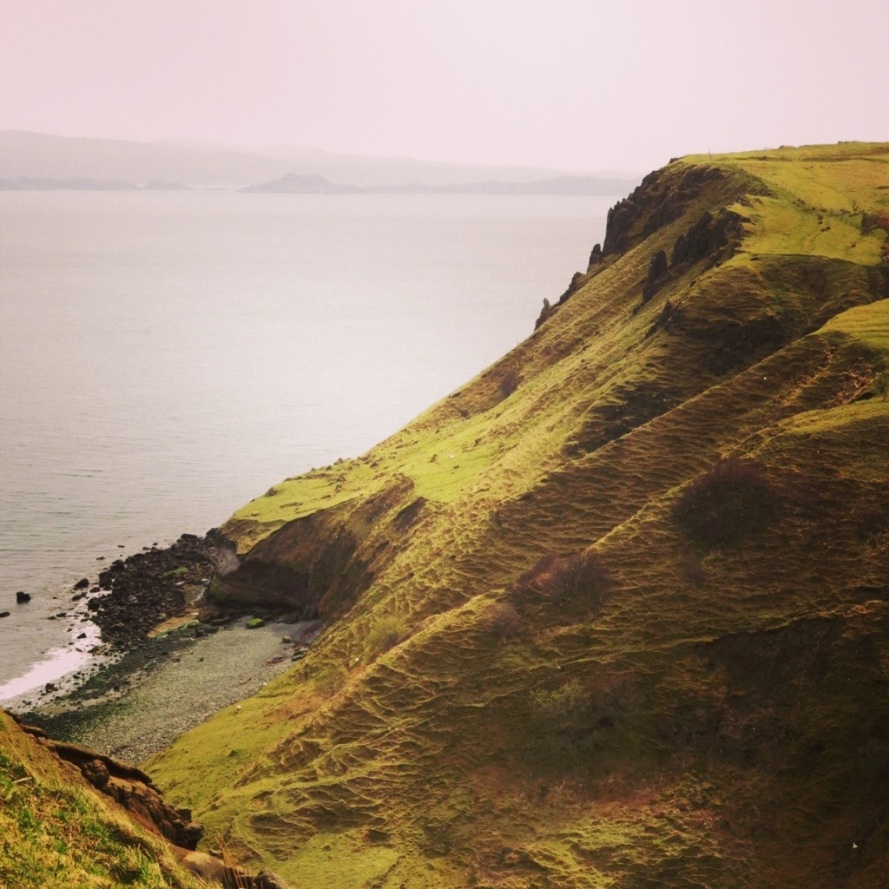 Bex has provided a number of photos here. As you see, she has an artist’s eye for composing a scene. I stopped taking photos years ago if she is around because her stuff crushes any photo I will ever take. What you may not know if that she is willing to defy death to get her shot. Although it can’t really be seen here, there is a 200 foot drop right beside her as she is attempting to get a shot of this waterfall.

Scotland features a creature known as the Highland Cow.

These are not immortal, sword fighting cows, but rather are the rock and roll, long haired hippie cousins of the cows with which we are all familiar. In addition to the long hairs, these beasties are further noteworthy for having horned females. Mum and baby are featured here. 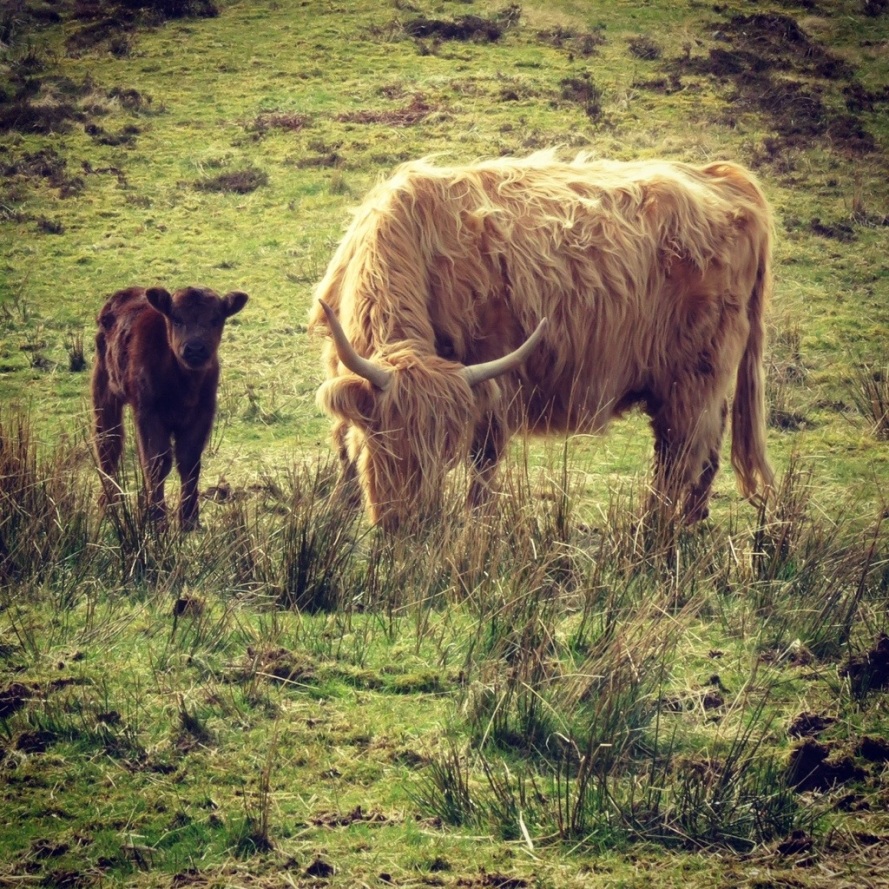 During our travels, we happened upon Dunvegan Castle, and toured her gardens. This place remains the family home of the MacLeods, who have lived there continuously for over 850 years. Let that sink in for a second. 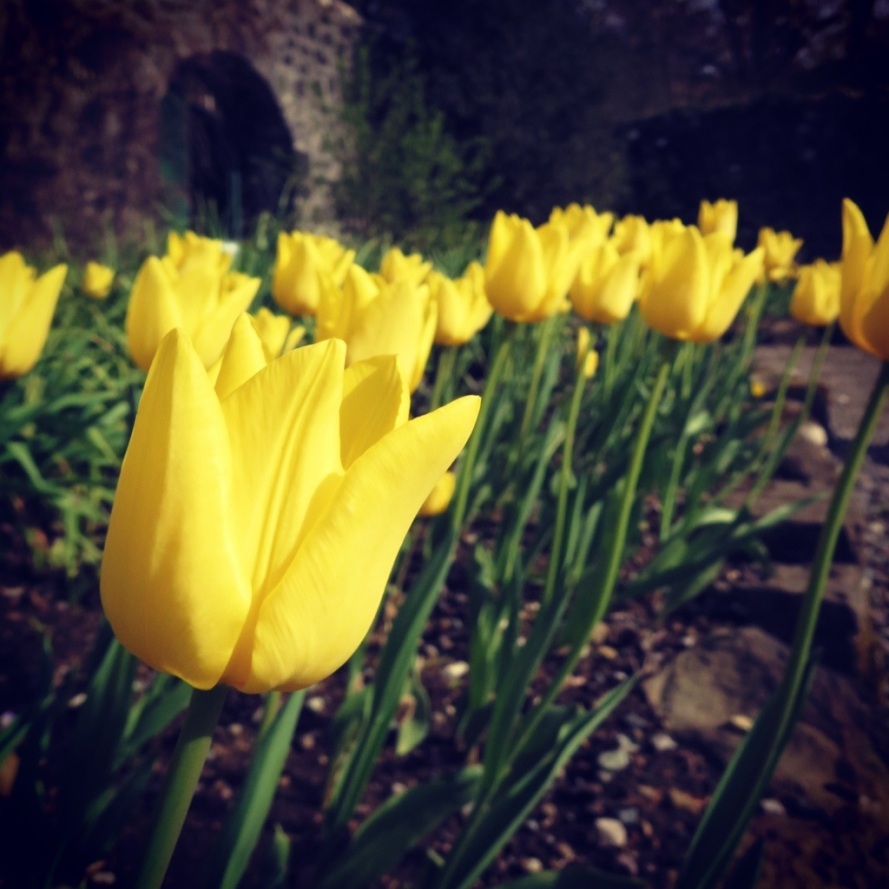 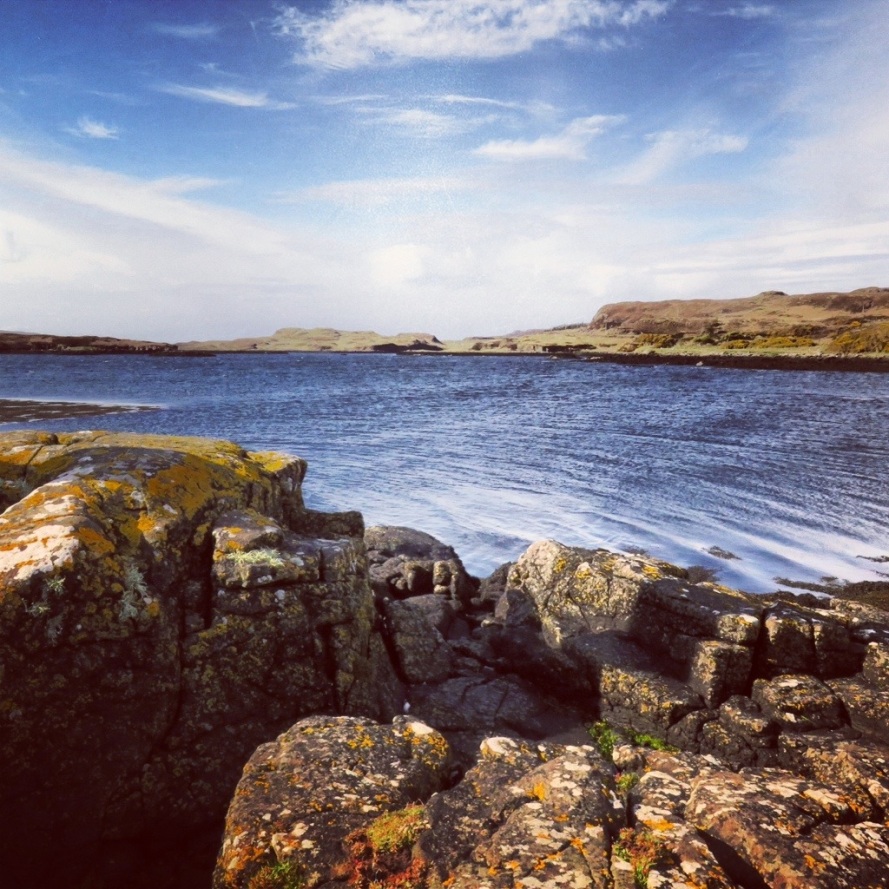 At some point on the journey, we stopped for coffee. As we all know, the inhabitants of the UK are mad for tea, and know it backwards and forwards. Tea is better (and far less complex) in Britain and Scotland than in the US. But they know little of coffee. The UK is to coffee as Germans are to any food apart from sausage. Which is to say, I haven’t had a decent cup of coffee since we were sadly separated from Louise’s french press a week ago.

However, things improve drastically from there. The day concluded back in Lower Breakish, where our gracious hosts Angela and Derek treated us to a viewing of Metallica: Through the Never in 3D, whilst I worked through their bottle of 10-year-old Talisker scotch whiskey. That, folks, is how you finish.