With half a day left in Arhus, we decided to check out De Gamle By (Old Town.)

Old Town is an open air museum, with a smattering of costumed actors lounging around. They didn’t seem to be forcing any one to interact with them, Renaissance Fayre-style…thank god. They were mainly sitting in doorways, eating gruel or playing the accordion, avoiding eye-contact. 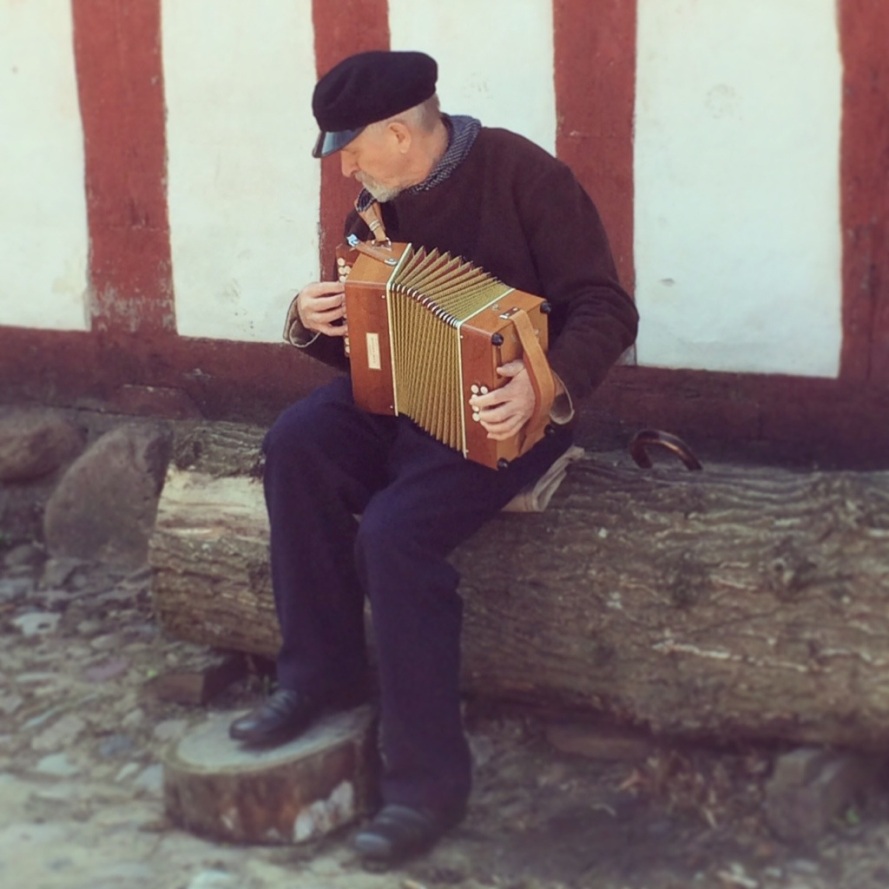 The museum consists of 75 reconstructed buildings collected from all over Denmark and set up into a small town. You can go into most of the buildings, which are decorated inside as well. 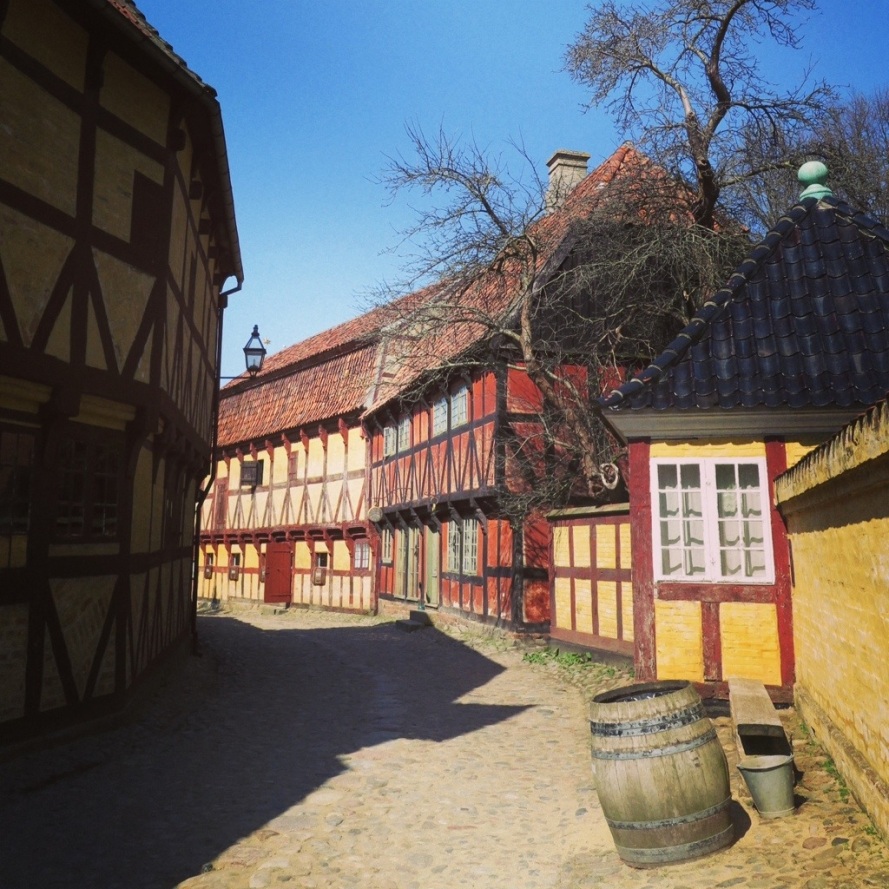 95% of the museum is dedicated to buildings from 1550-1890 but, in a bizarre move, they have begun work on a 1974 section…I am not sure how well that segue will work. We visited a 1970’s gyno office, which had a odd-erotic projection of a woman undressing behind a screen…the men tended to linger in this doorway a little too long. There was another weird projection in the ‘4 young and hip adults’ apartment of two people in the shower together. I must say, it felt a bit Austin Powers-y….but man, folks in the 70’s had some really spectacular lamps. It was a nice way to kill a couple of hours and, most importantly, we decided to replace all of our gutters with vomiting dragon spouts. Rawr!

Next stop in Denmark was Aalborg, which is the third largest city in Denmark. It sits on Limfjord in North Jutland. Maybe it was the time of day, the right light, but Aalborg quickly became my favorite Danish city. It’s full of cobbled streets with timbered houses (without having to wrap it up in a pricy museum *ahem*)

There’s a nice waterfront area, plenty of coffee shops (coffee is getting better the further north we go,) and, this has to be John’s favorite part, almost open air pisseries.

Taking this picture might have been one of the most embarrassing things I have ever done.

We spent a long time just wandering around the Medieval streets, up and down the fjord, admiring the views. Jomfru Ane Gade (Virgin Anne’s street) is possibly Denmark’s most famous street as it has the longest continuous stretch of restaurants and bars in the country. The Danes have this thing called “Hygge” which basically means spending quality times with friends/loved ones over good food. I’ll drink to that! 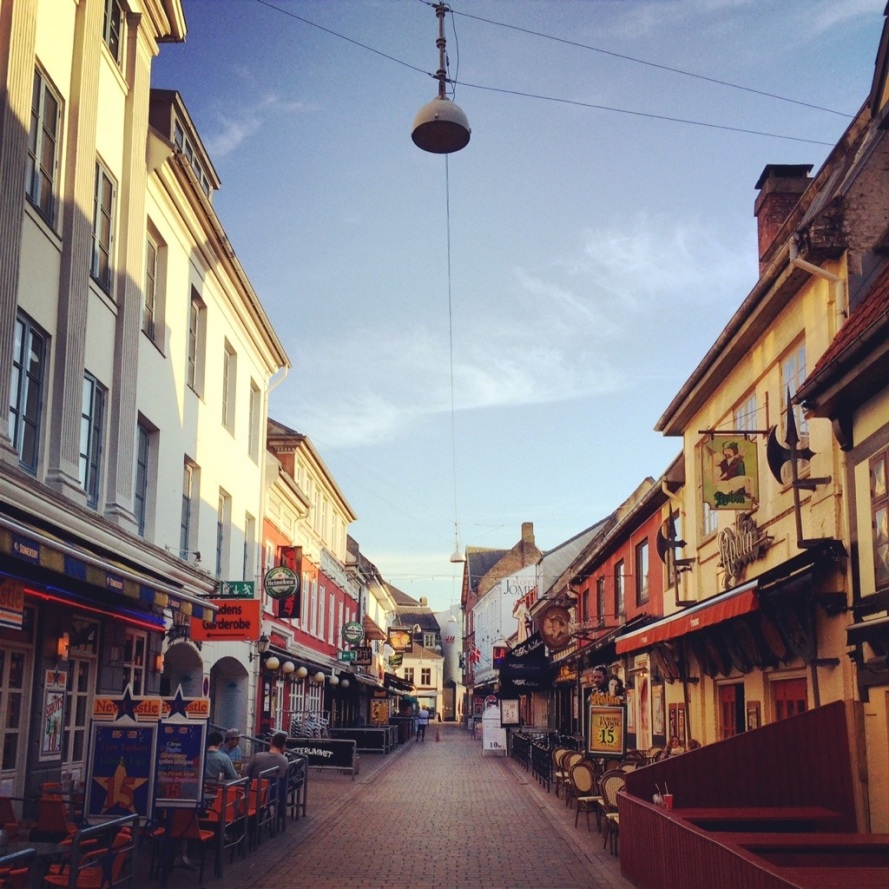 And drink we did! We dined at the Irish House (yes, I know….but seriously, the native food here is absent) and downed some massive pints.

With tummies full of meat pies and beer, we waddled home and crashed for the night. We are in Aalborg for three days, so we have a little time to relax…I am looking forward to it!